The Jewish Ghetto of Venice dates back to the sixteenth century and even today you can still find kosher temples, shops and restaurants scattered throughout the entire neighbourhood.  This ghetto is tucked away behind the main streets and is not so easy to find; therefore, if you end up deciding to do a guided Venice food tour you won’t miss the opportunity to visit the Ghetto.  While you’re there, pop into one of the bakeries, cafes, or restaurants to try out the typical kosher dishes that will likely have been made fresh that very day. 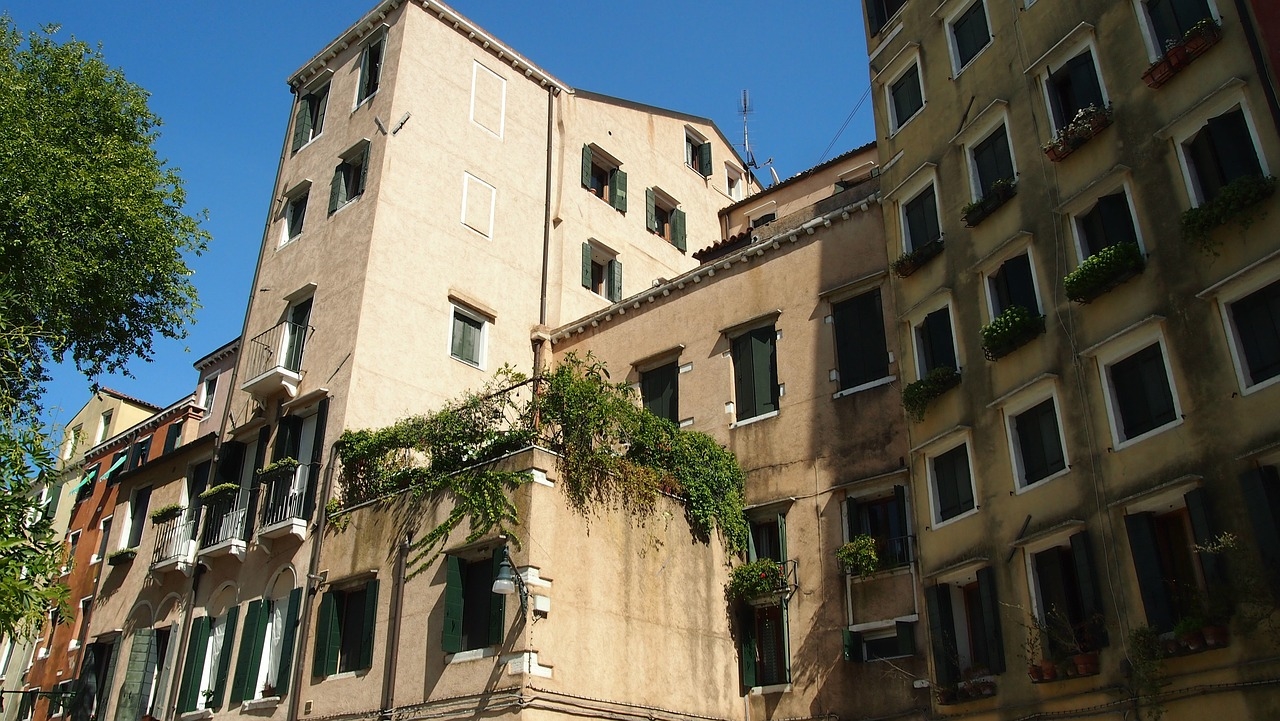 This special place is a part of the history of the city and thanks to its residents that still carry on thosestrong traditions; the Jewish gastronomic tradition has greatly influenced the Venetian one.  If you want to experience an authentic Venice food tour you’ll have to go off the beaten path, away from the tourist traps, and try out Jewish cuisine.  This little hub is now part of the culinary tradition of the city.

What and where is the Jewish Ghetto in Venice?

The Venetian Ghetto was a segregated area of the city in which Jews were given no choice but to pack up their things and move into.  They were strong-armed by the government of the Venetian Republic and forced into this confined section of the city on 29 March 1516. There were about 900 Jews in the city and they were mainly merchants, setting up shop and trying their best to make a living under the circumstances they were subjected to. The separation of the Ghetto from the city ended in 1797 when Napoleon Bonaparte conquered Venice, and the residents were no longer obliged to stay there.

Nowadays, the Ghetto is called Contrada dell’Unione and it is still the center of the Jewish community’s life.  The community is made up of about 450 people but only a portion of them actually live in the old Ghetto district. The great part of them comes back to the Ghetto only for special occasions, such as festivals and religious celebrations.

It is divided into two areas called Ghetto Nuovo (New Ghetto), and Ghetto Vecchio (Old Ghetto), even if the Ghetto Nuovo is actually older than the Ghetto Vecchio; don’t be misled by the names!  The whole area is connected to the city by two bridges that back during segregation were only open during the day; the bridges were locked in the evening as a way to keep the Jewish residents in check at night.

Food in Jewish Ghetto in Venice

While strolling through this neighborhood you can see temples, a Chabad synagogue, several Judaica shops, the Museum of Jewish Art, the Renato Maestro Library and Archive, and some typical kosher venues such as the kosher restaurant Hostaria del Ghetto.  You can pop into the kosher bakery and try some traditional breads like challah and rye as well as the typical pastries, danishes, cakes, cookies, buns, and other sweet treats.

If you visit the city during the Sabbath period you can enjoy some typical meals served by one of the most famous restaurants in the Ghetto. It is called the “Gam Gam” restaurant and it is run by the Chabad of Venice. You’ll be able to sit at the outdoor tables along the Cannaregio Canal and try out some of the favourite staples: the sambousek cheese or chicken chitarnee with curry.  While eating, take a moment to bask in the experience and enjoy the view of the Guglie Bridge, located a few steps away from the Canal Grande.

Sabbath night is an intimate moment for Jewish families so you can experience both the typical cuisine and the atmosphere of this event.

This is definitely an alternative and many tourists don’t realize that Venice has this hidden gem in amongst its narrow streets.  However, visiting the Jewish Ghetto is what makes a Venice food tour very interesting and unique in respect to other Italian cities. We suggest that you rely on expert guides who are passionate about food and know the city very well.  They will be able to lead you toward this little hub in the middle of Venice where you can taste authentic kosher cuisine.